TOGETHER WE CAN CHANGE THE WORLD

Facilitating a women's movement to achieve human rights for women. 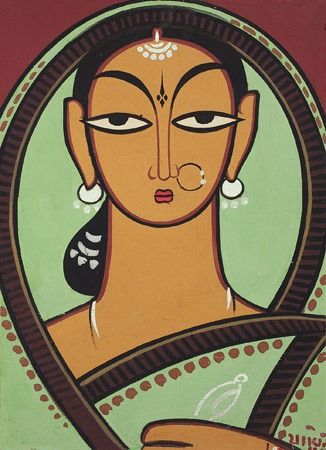 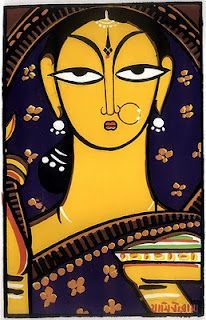 By mobilizing these women and girls through community organizing and advocacy CWDR strives to transform the cultural attitudes and laws underpinning the marginalized position of women in India today.

The Center for Women's Development and Research (CWDR) was founded in 1993 by a group of female activists in order to counter the lack of non-government organisations (NGOs) for women, led by women. They recognized the importance of female-led organizations in the improvment of women's issues.
The CWDR's goal was to serve the marginalized and vulnerable communities of women in the slums of Chennai and surrounding communities.
The CWDR has grown substantially in size and scope since 1993 and now serves close to 100 slums in Chennai city and 25 villages in the Edaikazhinadu Panchayath Kancheepuram district. In addition, the CWDR has expanded it's focus to include income generation projects for women such as catering, domestic worker job placement, and soap making. The CWDR also became involved in relief efforts for women and children following the devastating tsunami in 2004.
Through the building of strong relationships, teamwork, and collaboration with other NGOs and government organisations, the CWDR has established itself as a leader in the region and continues to successfully advance its mission at the grassroots level. Importantly, the CWDR has earned the trust of the women in the communities it serves, aiding it's success as a grassroots organization.